A collaborative DIY website built by fans for the Cottage Life and Quest TV (and formerly Netflix) television series Brojects and Brojects: In the House , Great American Country television series Lake Guys and Built For The Weekend that anyone can edit. In true DIY fashion, the wiki format allows anyone to create or edit any article, so anyone can help create this site.
Currently housing 48 articles and and 80 pictures.
Cast 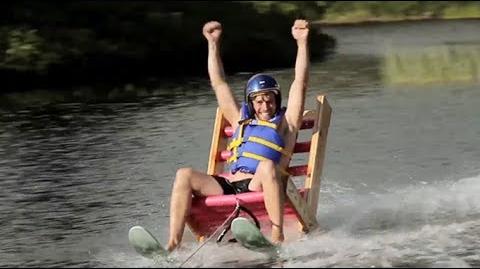 Andrew Buckles is the co-host of Brojects and younger brother of Kevin Buckles. He is also a co-creator of the show and one of its producers. Andrew plays the visionary/dreamer to his brother Kevin's grounded realist. Andrew is often the one to come up with the ideas for their projects and also provides their projects with unique twists, for which he is mocked by his older brother. Andrew is often the instigator in the battle of practical jokes between the two siblings.
Read more | Archive
Current Poll
Last result: NA
Archive
Did You Know
News

Retrieved from "https://brojects.fandom.com/wiki/Brojects_Wiki?oldid=4587"
Community content is available under CC-BY-SA unless otherwise noted.